WeWork is an American commercial real estate company that provides flexible shared workspaces for technology startups and services for other enterprises.

WeWork primarily generates revenue through the rental of office space. The Company's business model is to rent office space at a cheap rate, via long-term lease contracts, which it then re-rents to small businesses, start-ups, and individuals at higher rates under a flexible renting model.

WeWork saved time and salary costs an average of one hour per day, per location, per employee

As WeWork was expanding its network of physical and virtual coworking offices around the world, it needed a package management system (PMS) that could, without error, handle the increasing volumes of clientele mail and packages at every one of its offices.

In order to effectively manage packages, WeWork realized they required a PMS that could track chain of custody. At the onset of its global expansion, tracking packages was an afterthought. Only after opening 800 offices worldwide did the company realize enormous quantities of mail and packages were getting lost, which led to costly package reimbursements. It was clear the company needed a more effective way to track packages and notify clientele.

The first solution WeWork implemented was a barcode-based solution, and it worked for a little while until further expansion started to peel back the curtain on the solution’s limitations.

Despite not having appropriately sized mailrooms and package overflow, WeWork’s barcode-based system was inherently flawed. It served its purpose but could not address the wider issues of package delivery.

That being, when packages were delivered, they would first pass through multiple courier services. Multiple couriers meant multiple barcodes. Mailroom operators would then scan in both barcodes, recording one package as two different packages in its system. This resulted in excess pick-up notifications going to clientele who had already picked up mailroom packages. Issues like these amplified clientele frustration when packages went missing and WeWork couldn’t reliably track if packages were in the mailroom or had been delivered.

Because it had an inaccurate and unreliable system, WeWork knew it needed to make a change; otherwise, the continued issues would negatively affect the professionalism of its mailrooms and company reputation. 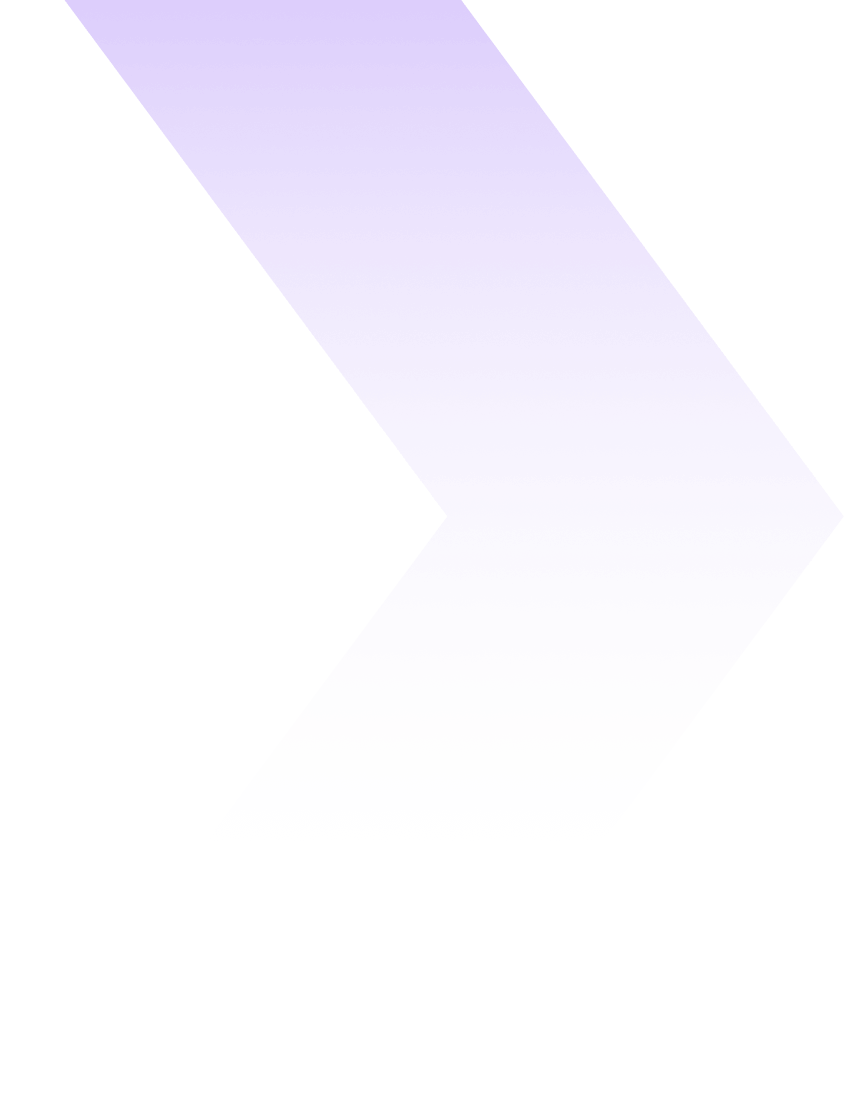 WeWork piloted several different kinds of package management software; however, it chose PackageX over alternatives due to its major differentiation factor: its optical character recognition (OCR).

PackageX’s OCR is so powerful because its parent company, VisionX, specializes in computer vision technology. All other solutions are package management companies first, with an added OCR element. To WeWork, the competitive advantage was obvious: PackageX’s artificial intelligence and machine learning algorithms were far more advanced and reliable.

Lastly, the OCR technology's 57 supported languages helped WeWork expand its package operations globally by giving it the ability to standardize all of its mail and package operations worldwide, meaning customers and operators have the same experience, no matter what country they’re based in.

I've been using it for almost a year now, having used other softwares before for the same purpose, and I would still choose PackageX every time. Love how you approach your UX design and how much you take our opinions and feedback into account.

Due to WeWork’s rigorous piloting and testing methods, it was able to prove just how valuable PackageX was to its operations. Through measuring the time, it took to do each part of the mail and package process with timers and conducting data analysis, the company found PackageX saved its operations an average of one hour per day, per location, per employee.

This allowed WeWork to do three things: 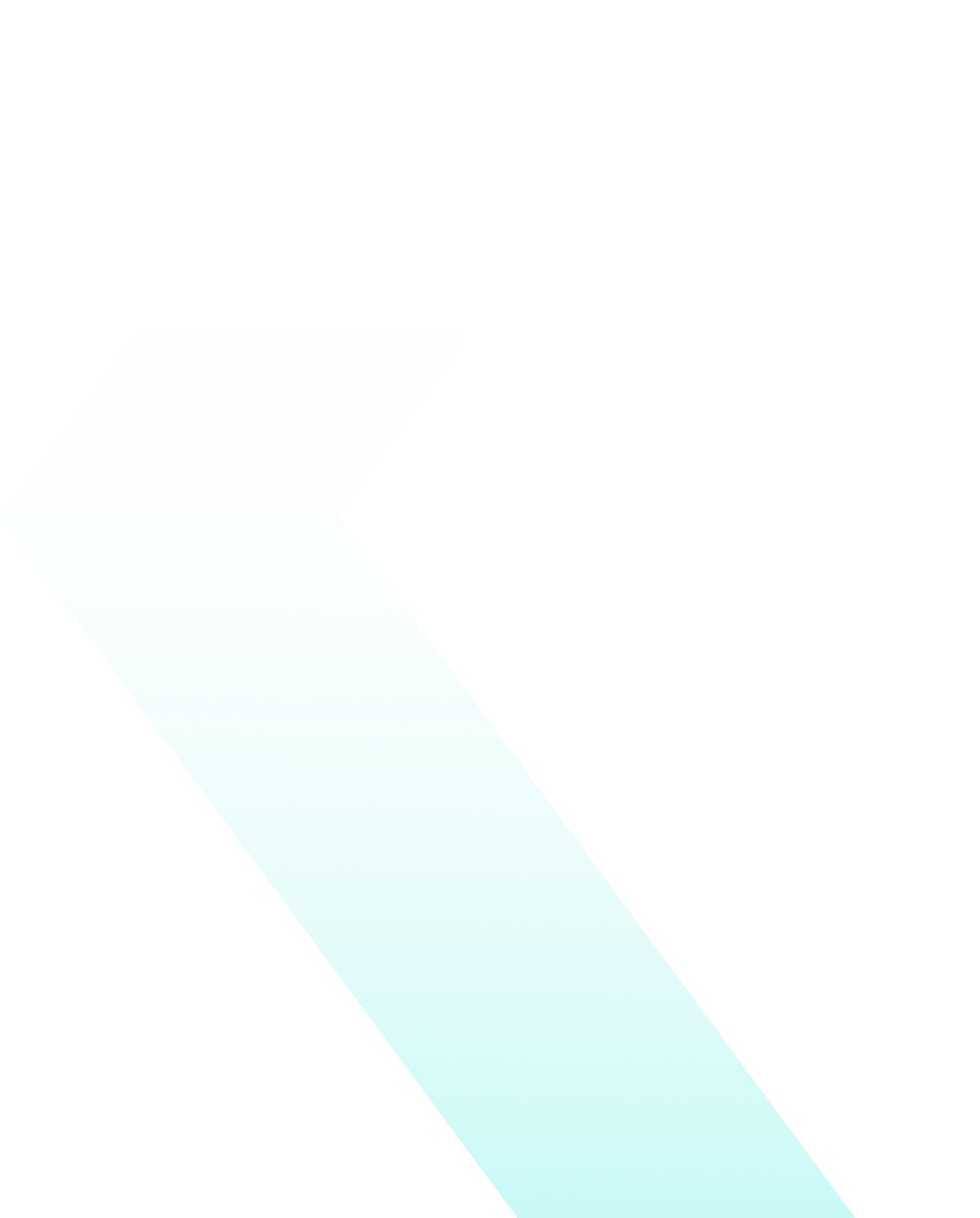 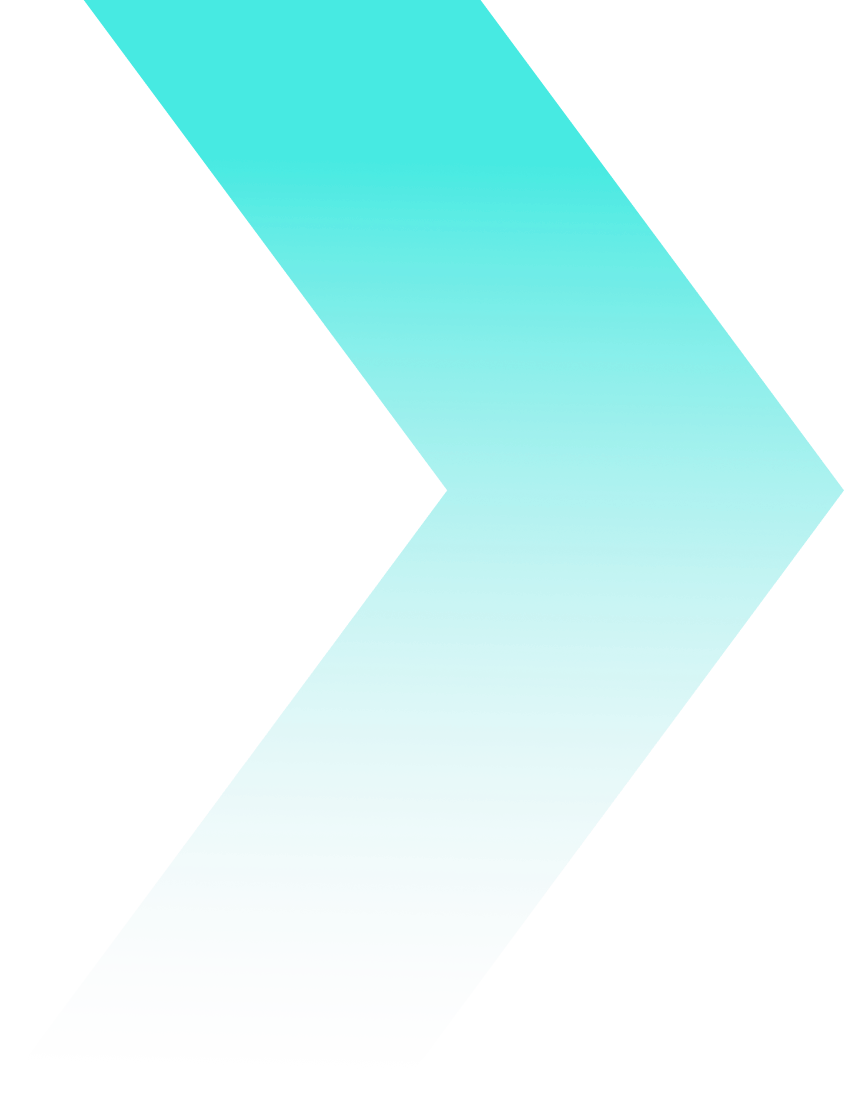 Thank You for Your Request to Try Out Our Platform

One of our team members will be in touch shortly to discuss and provide platform access.
Oops! Something went wrong while submitting the form.

Thank You for Contacting Us

One of our sales team members will be in touch shortly.
Oops! Something went wrong while submitting the form.

Thank You for Scheduling Time With Us

We look forward to meeting you soon!
Oops! Something went wrong while submitting the form.

Thank You for Showing Interest in Our Marketplace

One of our team members will be in touch shortly.
Oops! Something went wrong while submitting the form.